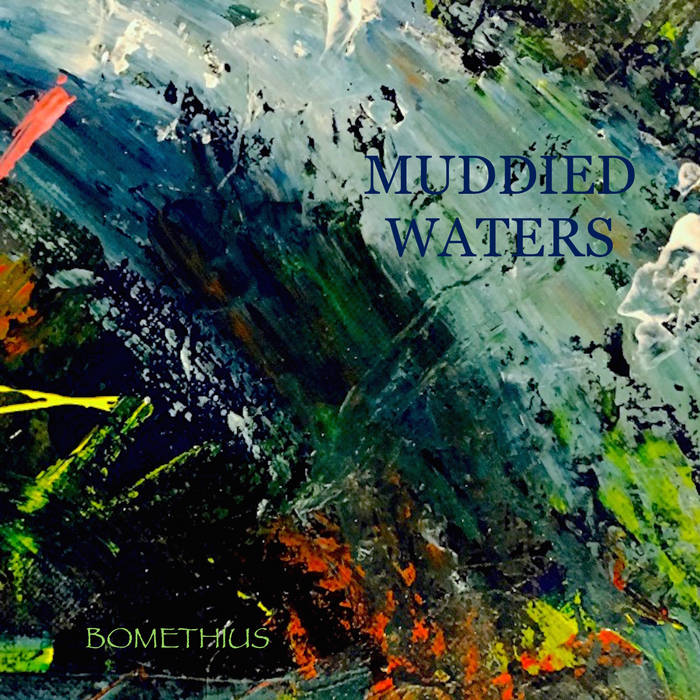 "Muddied Waters", on the whole, speaks for itself. It's not pretending to be anything more than exactly what it is. Ultimately, this is the sort of song you write when you have to convince yourself that you've made the correct decision—regardless of how difficult that decision was. And by the end of this track I think the listener generally agrees that I made the correct decision. That's the hope anyway. It's a tenacious breakup song in that way. Once you get past the bandwagon fallacy of pseudo-security, there's a *Matthew-Bellamy-definitely-wrote-this-in-a-different-life* guitar solo waiting for you. "Look, you made it through all of this with me, and now here's a little smile—because I feel bad about this too." Just don't look at the smile too hard.

Why Is This Just A Single?

Unfortunately, this song didn't quite fit the 'coming of age' narrative well enough to make it onto the final cut of the forthcoming album 'Intimatitudes'... So, while it didn't make the final cut there, it is at least available here—and on iTunes, Spotify, etc. I released an early demo of this song on my SoundCloud some time ago, and people generally seemed enthused by the musical direction, and the pained lyrics... This is the well mixed/mastered version. I thought it only fair that it should be released, at the very least, even if it won't be on the album.

It’s been six months, and still you can’t believe it.
It’s been a fortnight since I last heard you

I can't believe it’s finally been this long...
I can’t believe

I couldn’t reject your calls forever
and now my voicemail’s full of tears.
How was it so easy, you ask
I feel your voice quiver over your flask
But why can't I hang up the phone

My heart began breaking that first night
Each time you left, I bled a little bit more
And suddenly there wasn't much left to fight for

Don’t understand why any of this is happening.
There was time when I saved time just for you.
Whom do you take for granted now?

Do the possibilities still overwhelm you?
The end is always just around the corner,
Your problems feel even less than I don’t.

Bomethius is the alter ego recording alias of Jonathan Hodges (b. 10-10-96), a Dallas based musician. An accomplished violinist, Hodges started studying music at age 3. Addressing doubts, fears, and disappointments from his own personal experience, Hodges recorded the first two Bomethius albums alone in his bathroom and quickly developed a unique baroque pop sound informed by melancholy, and wit. ... more

Bandcamp Daily  your guide to the world of Bandcamp

Benji B talks about his new compilation ‘Deviation Classics’